On the afternoon of March 19, 2021, Secretary-General Zhang Yanli of Henan Provincial People's Association for Friendship with Foreign Countries (hereinafter referred to as the Association) and her team arrived at the headquarters of SRON Silo Engineering Co., Ltd. for a research visit, and Mr. Wen Peng, General Manager of SRON Silo Company, and the company's senior management team received a visit from the leadership of the Association. 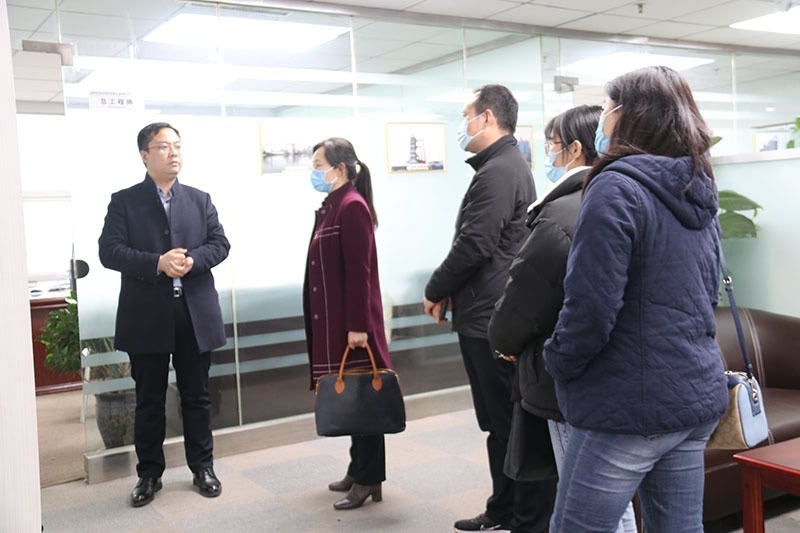 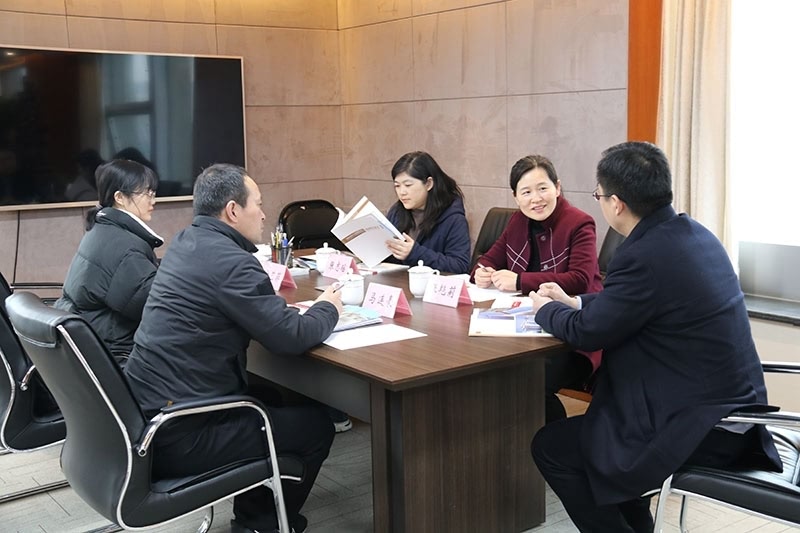 After listening to Mr. Wen Peng's overview of the company's development, the leaders of the Association gave full recognition and appreciation to SRON's achievements at this stage and its future international brand development strategy and technological innovation capabilities. And said that the Association will, as always, spare no effort to provide strong support for the development of SRON company, the two sides will maintain high-quality, high-frequency effective information communication, for the rapid development of enterprises to provide substantial help. At the same time, Secretary-General Zhang Yanli told the accompanying staff to think of enterprises, urgent enterprises, and do a good job in enterprise services. Finally, the leadership of the Association expressed the hope that SRON company and the Association to strengthen learning exchanges, to maintain sound communication. 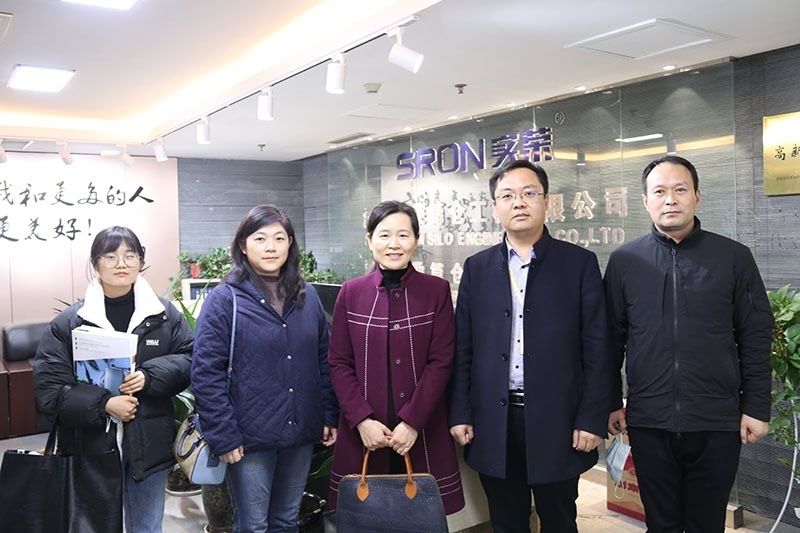 After the meeting, the general manager of the company Wen Peng to the leaders of the Association to express once again heartfelt thanks, Mr. Wen Peng said that under the strong concern and correct guidance of the Association, SRON company will live up to expectations, will achieve greater development achievements.