How to realize silo insulation for rice storage

How to realize silo insulation for rice storage?


Grain silo wall sheet is thin, susceptible to outside factors(sunlight and other climate factors), so there will be temperature difference between the inside and outside of grain silo, causing dew formation. The unbalanced temperature distribution of grain piles and other factors are unfavorable for silo rice storage, so silo insulation is needed for safe storage of grain.

There are many kinds of heat-insulating coatings, among which the imported high-efficiency hollow ceramsite has a better effect. For example, the American shield coating, originally used on the outer wall of the space shuttle, has a good effect on heat preservation, heat insulation and wear resistance. Before using the thermal insulation coating, sealing silo wall, silo roof and other gaps with polyurethane foam or resin glue. Some silo insulation materials are equivalent to 150-200tran thick thermal insulation cotton, which can reduce the temperature in silo by half, but the adhesion, aging performance and cost of silo insulation coatings need to be further improved or reduced.

Paint reflective material on the outer wall of grain silo to minimize the heat absorption of the steel silo, so as to reduce the temperature change range in the rice storage silo and avoid moisture transfer and mildew caused by the exchange of heat and humidity.

The United States has reported that as long as there is a 10cm thick grain as an silo insulation layer, the grain temperature in the silo will not grow higher and grain will not mildew. Spraying a chemical flame-retardant fireproof cellulose on the inner wall of grain silo helps for silo insulation.

5. Use grain as an insulation layer

Research in China and the United States discover that when grain silos are used to store cereals which have good heat resistance, such as wheat, the grain layer within 18cm from silo wall is easily affected by external climate changes. With this layer of grain which can be regarded as a thermal insulation layer and reasonable design of grain storage technologies, grain can be stored in steel silo safely. For grains with poor heat resistance, such as rice, barley, etc., steel silos can be used for storage only when the grain storage process is reasonably designed and the grain storage facilities are fully equipped, but it is not suitable for long-term storage. 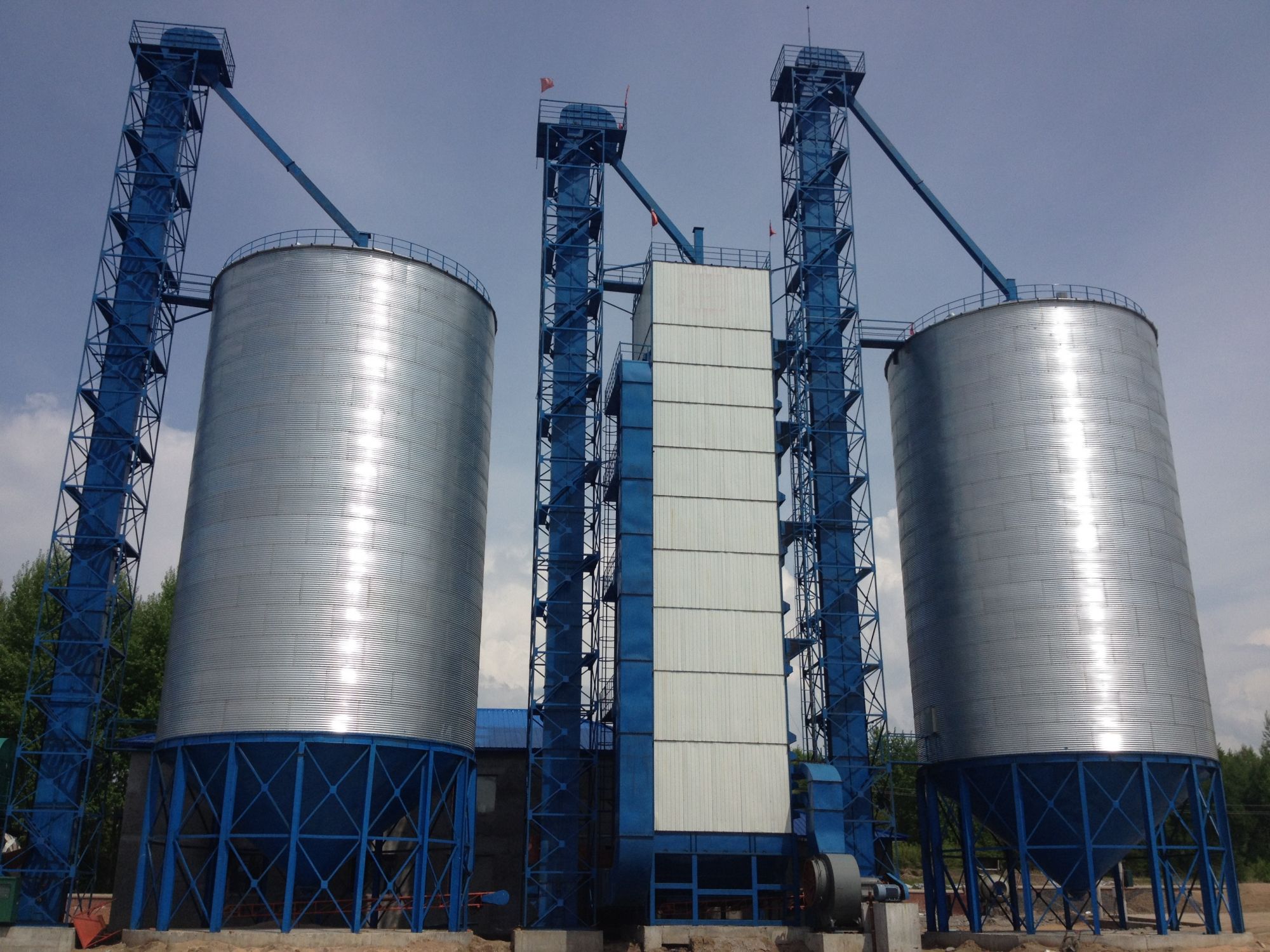 In short, heat preservation, silo insulation, and air tightness are very important for silo rice storage. It can reduce the contact between grain and outside air, avoid the influence of external temperature and humidity, the infestation of pests and the hazard of rats and sparrows, and keep the grain temperature and moisture in silo relatively stable.