The proportion of usage of steel silo for grain storage has increased year by year. Recently it has become a main type of grain depot, and plays an increasingly important role in grain production. The design of scientific and reasonable grain storage technologies for steel silo is really necessary, including feeding and discharging, ventilation, fumigation, grain condition monitoring, grain cleaning , dust removal, loading and unloading, silo dumpling system, cooling system and other supporting systems and technologies. 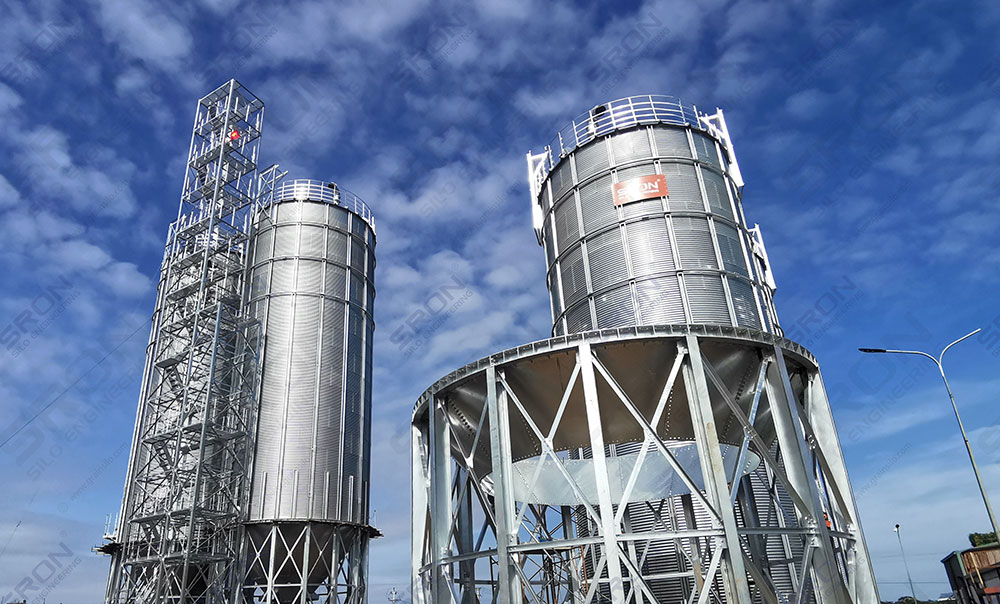 1. The importance of grain steel silo ventilation and cooling devices
The steel silo is equipped with a ventilation system, which can remove the accumulated heat in grain pile, reduce the temperature difference between inside and outside the silo, prevent water transfer in the grain pile due to the diffusion of moisture and heat, balance the temperature and humidity of the grain, achieve the effect of cooling and dehumidification, and improve the stability of grain stored in silo. Also, a ventilation system can eliminate the odor of grain piles, disperse air after fumigation and inhibit the occurrence and spread of pests and molds, and at the same time, it has the functions of dust removal and explosion-proof. 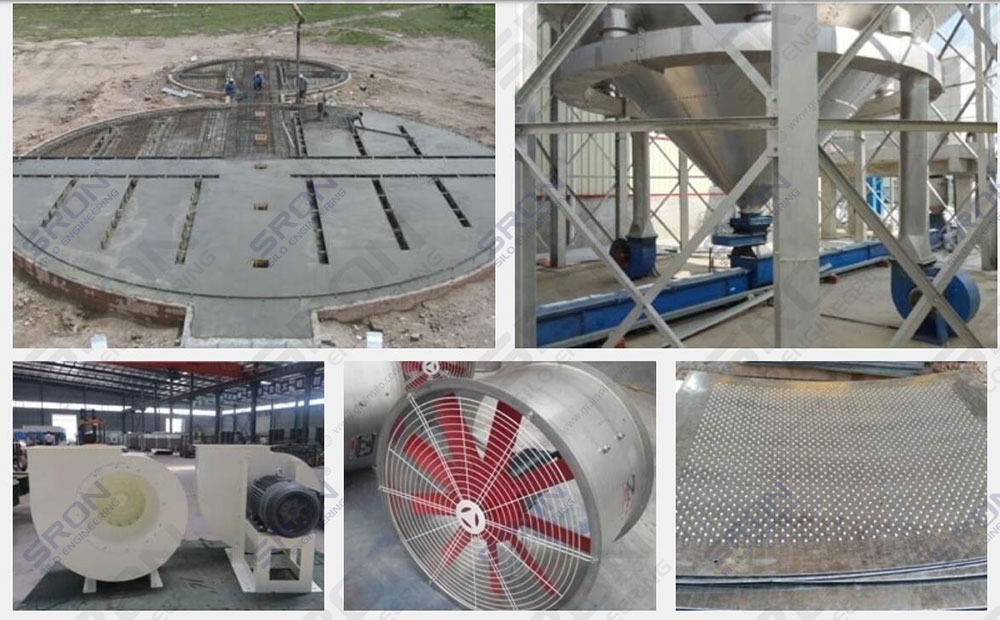 2. The importance of fumigation system
Fumigation is one of the important means to ensure safety of grain. Grain worms in silos are more common: first, the worm-bearing grain enters the silo; second, the insect-free grain is infected with pests during transportation or dumping; third, the five-insect grain is infested with silo worms due to incomplete insecticide during the storage process.
For silos with good air tightness and airflow circulation system, circulation fumigation can be adopted. During fumigation, the poisonous gas circulates in the grain pile under the action of the fan, and it can evenly distribute in a short time, so that the gas can fully contact with pests for a long time and completely kills them. 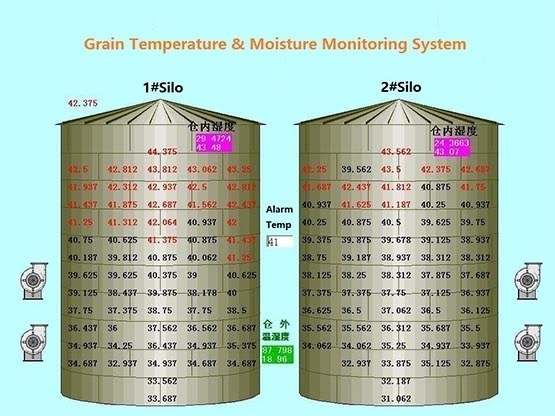